The U14 Full Season program will deliver an exceedingly competitive schedule within the Atlantic Youth Hockey League, Beast Series, Prep JV games, and in high profile Tournaments and Showcases, ensuring exposure at Prep School, Junior, & NCAA. The Connecticut Chiefs extensive contacts throughout the Prep School, Junior, & NCAA will prove invaluable to each U14 Full Season player focused on advancing to NCAA Hockey. 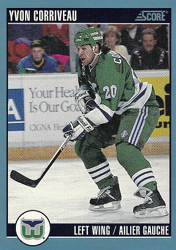 Coach Corriveau continues to lead the Connecticut Chiefs with 20 years of professional hockey experience including 1200 games from 1985 – 2005.

A first round draft pick in 1985 by the Washington Capitals, Ike played 360 regular season NHL games with the Washington Capitals, the Hartford Whalers and the San Jose Sharks.
Adding to that experience, he also participated in 50 NHL playoff games. In addition, he played 430 regular season games in the IHL and AHL, being part of teams that won both the Calder Cup and Turner Cup. He continued his career in Europe, playing in over 400 games in the DEL (Deutsche Elite League) in Berlin, Germany.

As a Major Junior A player, he played with the Toronto Marlies (OHL), and was a member of Team Canada, highlighted in the World Junior Championship in Piestany, Czechoslovakia alongside fan favorites Brendan Shanahan, Pierre Turgeon, Steve Chiasson, Theron Fluery, and Jimmy Waite. 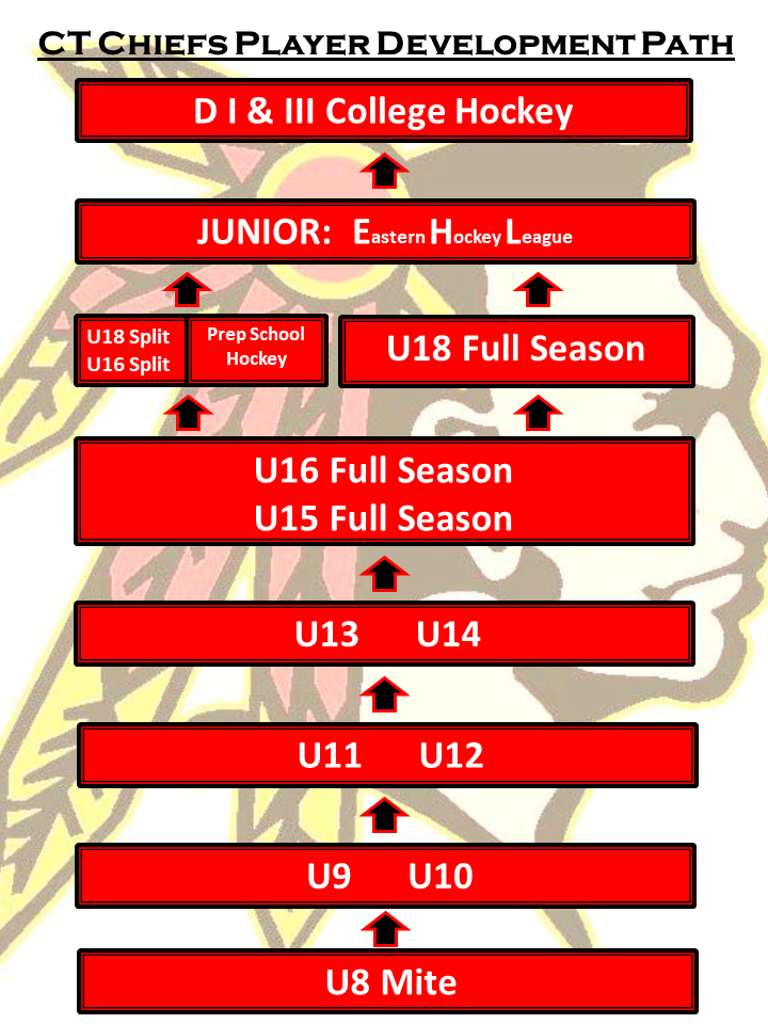