The U16 American Full Season program will deliver an exceedingly competitive elite schedule within the Atlantic Youth Hockey League and in high profile Tournaments and Showcases, ensuring exposure at both the Prep School, Junior, & College level.
The Connecticut Chiefs extensive contacts throughout the Prep School, Junior, & College level will prove invaluable to each U16 American player focused on advancing to College Hockey.

Nick Diorio a resident of Newington CT, graduated from Newington High School and Western New England University. Nick started playing hockey at the age of five and continued through four years of NCAA Varsity hockey for WNEU. In his fourth year of coaching, Nick has worked with many athletes who are now playing at the Junior, Prep, and College level. He has coached for the last 5 years at both the Midget and Junior level. This past season Nick was CT Chiefs EHLP Assistant Coach.

Nick played 88 games over 4 years of Varsity hockey for the WNEU Golden Bears. He earned a reputation as a top defensive forward, solid playmaker, and a tenacious penalty killer. Nick was also a 3 year member of the ECAC all academic team, maintaining a 3.4 GPA while competing in Varsity Hockey.

Prior to college hockey, Nick played his youth hockey in the AYHL through Bantams. He was a Team Connecticut member, and was invited to the New England Development camp. From ages to 15-19, Nick played junior hockey along side and against many future NCAA and NHL hockey players. He scored over 100 points in his junior career, while learning key roles and concepts to succeed at the college level.

Nick is a current employee of Virtus Investment Partners, working in the corporate accounting and finance department. He looks to relay his experiences as a student athlete with players both on and off the ice. 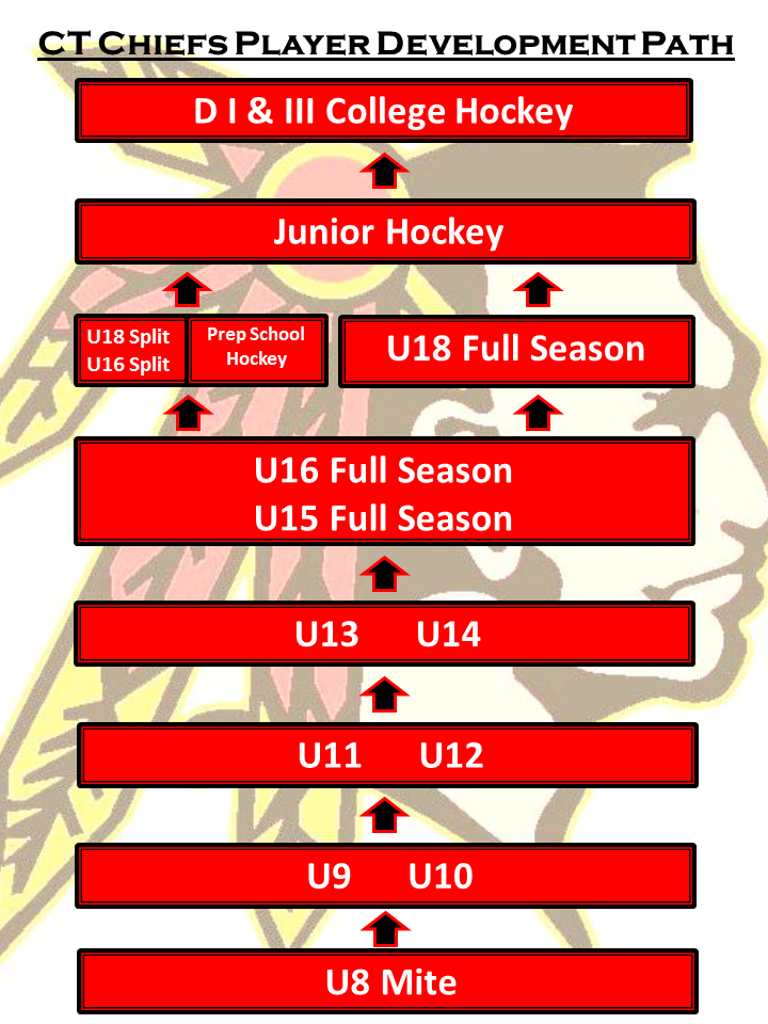